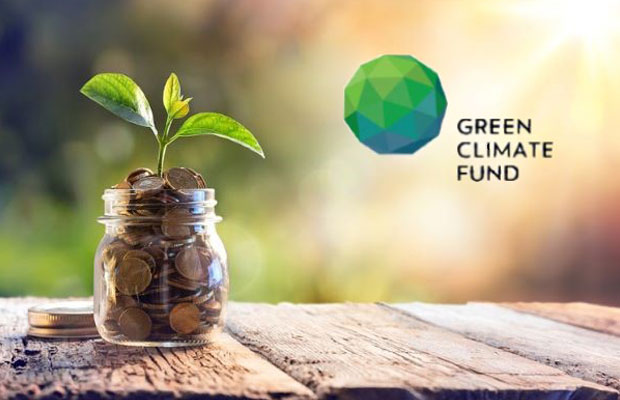 At the sixteenth session of the Conference of the Parties to the UNFCCC (COP16), held in Cancun, Mexico from 29 November to 10 December 2010, Parties to the Convention recognised the importance of providing adequate and predictable financial resources to developing countries, and established the Green Climate Fund (GCF) as an operating entity of the Financial Mechanism of the Convention under its Article 11.  The purpose of the fund is to scale up the provision of long-term financing for developing countries to support the implementation of climate change projects, programmes and policies consistent with their national development plans and priorities.

In the broad context of long-term financial support, industrialized countries committed to provide funds rising to USD 100 billion per year by 2020 to support concrete mitigation actions by developing countries that are implemented in a transparent way. These funds would be raised from a mix of public and private sources.

The Green Climate Fund functions under the guidance of, and is accountable to the COP.  The Fund is governed by the GCF Board (comprising 24 members with equal representation from developing and developed countries) and its assets are administered by the World Bank as a trustee.  In 2012, the Republic of Korea was chosen as the host of the GCF and 2013 witnessed the establishment of an independent GCF secretariat headed by an Executive Director at Songdo, Incheon.
At COP 21 in December 2015, the COP decided that the GCF as one of the two entities entrusted with the operation of the Financial Mechanism of the Convention shall serve the Paris Agreement.  Article 9 of the Paris Agreement stipulates that the institutions serving the Agreement, including the GCF shall aim to ensure efficient access to financial resources through simplified approval procedures and enhanced readiness support for developing country Parties, in the context of their national climate strategies and plans.

In December 2015, Parties requested the Board of the GCF to agree on the arrangements for the first formal replenishment process of the GCF as soon as feasible. The Board was also requested to ensure that the revised funding proposal template and concept note template are designed to facilitate the application process, and to adopt a simplified process for approval of proposals for certain activities, in particular for small-scale activities, as soon as possible in 2016, to reduce complexities and costs involved in project proposal development.

The GCF Board was also urged to streamline the accreditation modalities and to seek a balance of diversity in accredited entities as well as prioritizing the development of its initial risk management framework and to enhance transparency and stakeholder engagement. The DNA is the national focal point of the Kingdom of Saudi Arabia to the Green Climate Fund