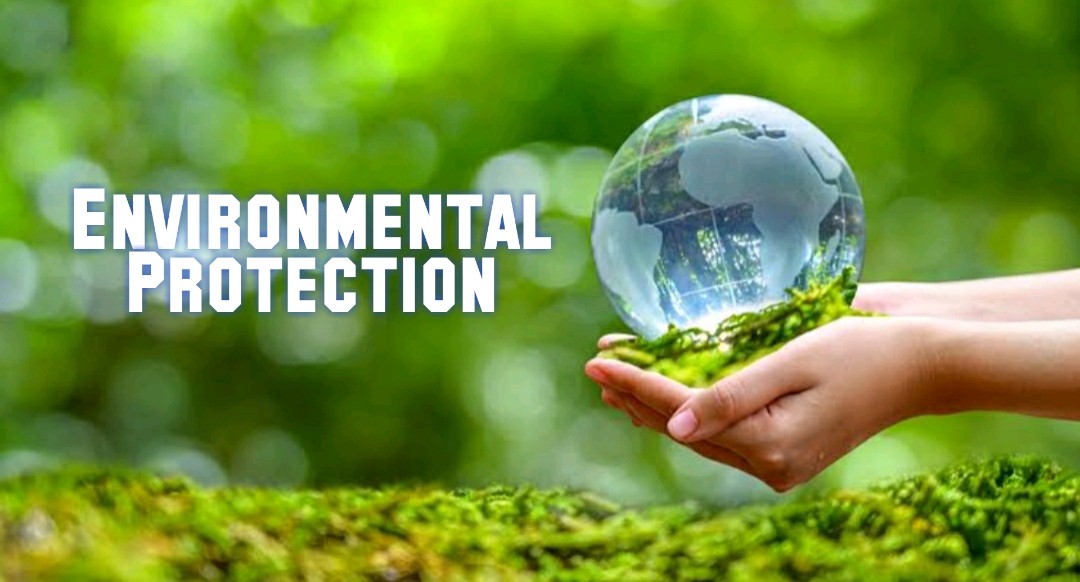 The Kingdom of Saudi Arabia has made huge strides in the field of environmental protection and its resources. For example, the environment protection policy was adopted in the Basic Law of Governance (i.e. Article 32), which states, “The State shall work towards the preservation, protection and improvement of the environment, as well as prevent pollution. In addition, the Saudi government provide substantial support to the General Authority of Meteorology and Environmental Protection (PME), which had a noticeable impact on protecting the environment. According to the Presidency, environmental protection and mitigation of adverse weather conditions is a social, economic, and moral obligation, as well as an integral part of a sound development and planning.
The Kingdom participates effectively in the international efforts on environment conservation which includes the following:
1. In the OPEC summit held in 2007, the Kingdom donated USD 300 million to establish the Research Fund for Energy and Environment.
2. In August 2013, under the auspices of r the United Nations Security Council Resolutions No. 692 and 786, The Kingdom completed the largest-ever environmental project; as part of the t1991 Gulf War indemnity. The completion of the project reached over USD 1.1 billion.
The General Authority of Meteorology and Environmental Protection
Environmental Health in KSA
The Saudi government implements policies and procedures to combat epidemics and diseases that affect citizens and expatriates. It includes public health pest management and environmental reforms and assessments. In addition, the Kingdom maintains public health through combating pests and protecting urban environments against overuse of chemical pesticides and emissions of toxic chemicals.
KSA Award for Environmental Management
The award aims to reinforce the broad concept of environmental management in the Arab world; promote Arab states to consider sustainable development; and recognize and share the best international practices in the field of environmental management. The award plays a significant role in promoting environmental action and disseminating environmental information and knowledge to secure the future of the Arab region and the world.
National Environmental Awareness and Sustainable Development Program
The National Environmental Awareness and Sustainable Development Program “My Environment is a Green Country... Green Flag - with Participation Life Becomes Happier”, is a program that is implemented in conjunction with a number of public agencies, NGOs, international organisations such as the United Nations Development Program (UNDP), and the private sector.
The program’s vision is: "Towards a well-educated society and positive practices to ensure the protection of the environment in the Kingdom of Saudi Arabia".
In the short-term, the program aims to: In the long-term, the program aims to : The program aims to address the environmental issues based on the priorities of the General Authority of Meteorology and Environmental Protection as well as findings of the comprehensive transportation plan conducted by Jeddah Municipality in cooperation with the UNDP.
These issues are: The program is expected to last for 10 years and will be implemented in 3 phases, thus ensuring that the desired behavioral change of individuals and target groups can be measured.
Wildlife Protection in KSA
The Kingdom of Saudi Arabia is located within the dry to semi-dry geographical areas. Saudi Arabia enjoys a biological diversity, which includes wildlife species that have adapted over time to severe ecological conditions in winter and summer. For many decades, people in the Arabian Peninsula lived a traditional and conservative life by coping with the arid environment and limited natural resources. One of the main practices they adopted was the “Himma” system (a traditional protected area system), which was well known in the Peninsula and lasted for over 2,000 years.
Biological diversity and sanctuaries in KSA
The geological formation of the Kingdom includes two of the famous eight regions (i.e. Euro-Asian and African-Equatorial), giving it a unique ecological importance. Several measures have been taken to protect the biological diversity in the Kingdom, maintain wildlife habitats, and develop such areas taking into account population and natural conditions. The protected areas network is part of an ambitious system of protected areas in the Kingdom. This network aims to protect 103 lands and maritime areas which cover around 10 percent of the Kingdom’s size. These preserves are designed to develop renewal natural resources for the benefit of mankind. The total number of officially protected areas is 15, covering 4 percent of the Kingdom’s size.
Legislations to protect wildlife
There are many national regulations and strategies as well as international agreements ratified by the Kingdom in the field of wildlife conservation, such as: