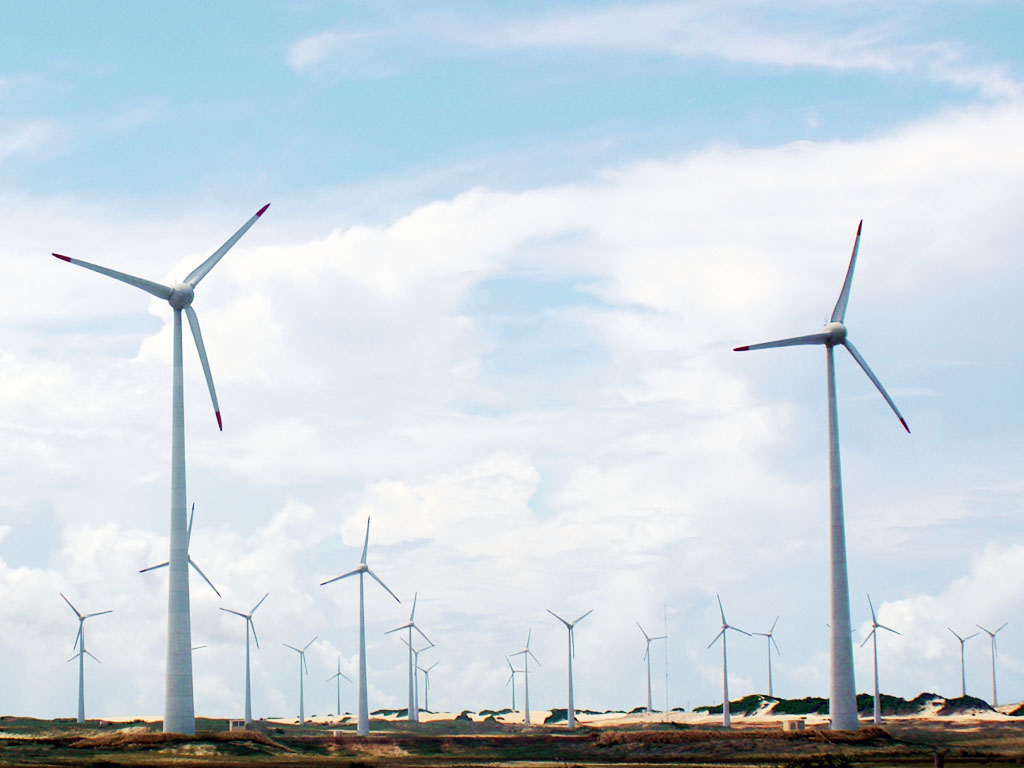 Dumat Al-Jandal is a 400MW onshore wind farm development that will become Saudi Arabia's first utility-scale wind power source.
The biggest regional project of its kind, Dumat Al-Jandal is being developed by a consortium of EDF Renewables (51%) and Masdar (49%) under an award by the Renewable Energy Project Development Office (REPDO).
Saudi Arabia’s Ministry of Energy monitors the project.
The wind farm forms the second part of the first round of procurement under the National Renewable Energy Programme (NREP), which is aiming to reduce carbon emissions. It will allow the first phase of NREP’s target of 9.5GW renewable energy by 2023 to be achieved. This is in accordance with Saudi Arabia’s Vision 2030, which intends to reduce the country’s oil dependence.
Construction of the Dumat Al-Jandal wind farm was started in  2019. It has been forecast that the project will generate 800 jobs during the construction phase and an additional 150 posts during the operation and maintenance phase.